Book a Court at Badminton Hall

Book a court
Register for a Badminton Hall Lighting Card

Highly contested amoungst Canterbury players and often attracting players from elsewhere in New Zealand.  These are the games to crown our top players in Canterbury.  This is a sanctioned Badminton NZ event, and has either plate games or round robins so all players will get a minimum of 2 games in each code they enter.

Note there is a B Grade champs held later in the year for those players who are not at this level.

Players can enter one, two or all three events (singles / doubles / mixed) and while it is encouraged to have your own partner, we can accept “partner required” entries where we will do our best to place you with someone.

How does the event run?

Play starts at 9am on Saturday morning, finishing by 7pm that night, and resumes again Sunday morning and will be finished by 2pm.  Singles, doubles and mixed through to finals stage will be played throughout the time, with the finals happening after 12pm on Sunday.  An exact schedule of events will be published after entries have closed.  Players should ensure they have completed an off-court warm up and ready to go by their start time.

It is expected that all players are available to umpire when called upon to do so.

A few shortcuts to current information that you can refer to.  If you can’t see it here, please use the menus at the top of the page to explore more information. 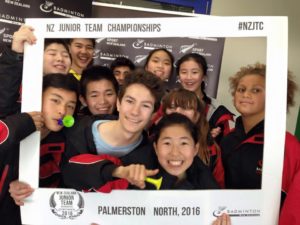 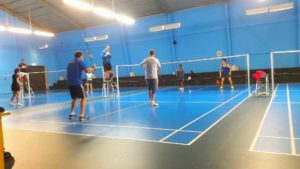 Find a Club for Adults 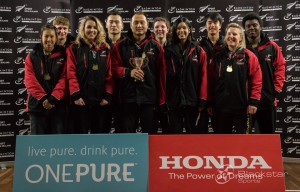