Following the success of last years fun event we are going to hold our awards in the same format. A fun Yankee Tournament – themed to Halloween, followed by the prize giving upstairs. This is event is for ALL our members – juniors through to masters, social and competitive players.

Dress up for the event is encouraged… there will be an award for best dressed!

Nominations are also open for our annual awards so please think about this and get your nominations in by Friday 15th October 5pm.

RSVP for the tournament and/or prizegiving is REQUIRED for Covid restrictions, and for catering purposes and also so we can pre-enter the players for the tournament.  Please email Jo: shuttletime@badmintoncanterbury.com with your full name and who will be attending from your family.

Given the current environment with COVID – RSVP is required for both the Halloween Yankee and the Annual Awards Ceremony. This will allow us to plan appropriately for the COVID level we are in at the time and to notify everyone, should there be any last-minute changes. Please email shuttletime(at)badmintoncanterbury.com with the names of who will be attending from your family for both the Yankee and the Awards Afternoon”

At the end of the season all our players together with family and friends, are invited to our annual awards night held at Badminton Hall, 220 Pages Road.  Here we celebrate not only our best players, but also recognize those who have made extra contributions to help badminton in the region – be it players, coaches, officials, administrators, or volunteers.  The qualifying period is October to September each calendar year. However, any background information may be supplied if it is relevant to the nominee’s performance and achievements. 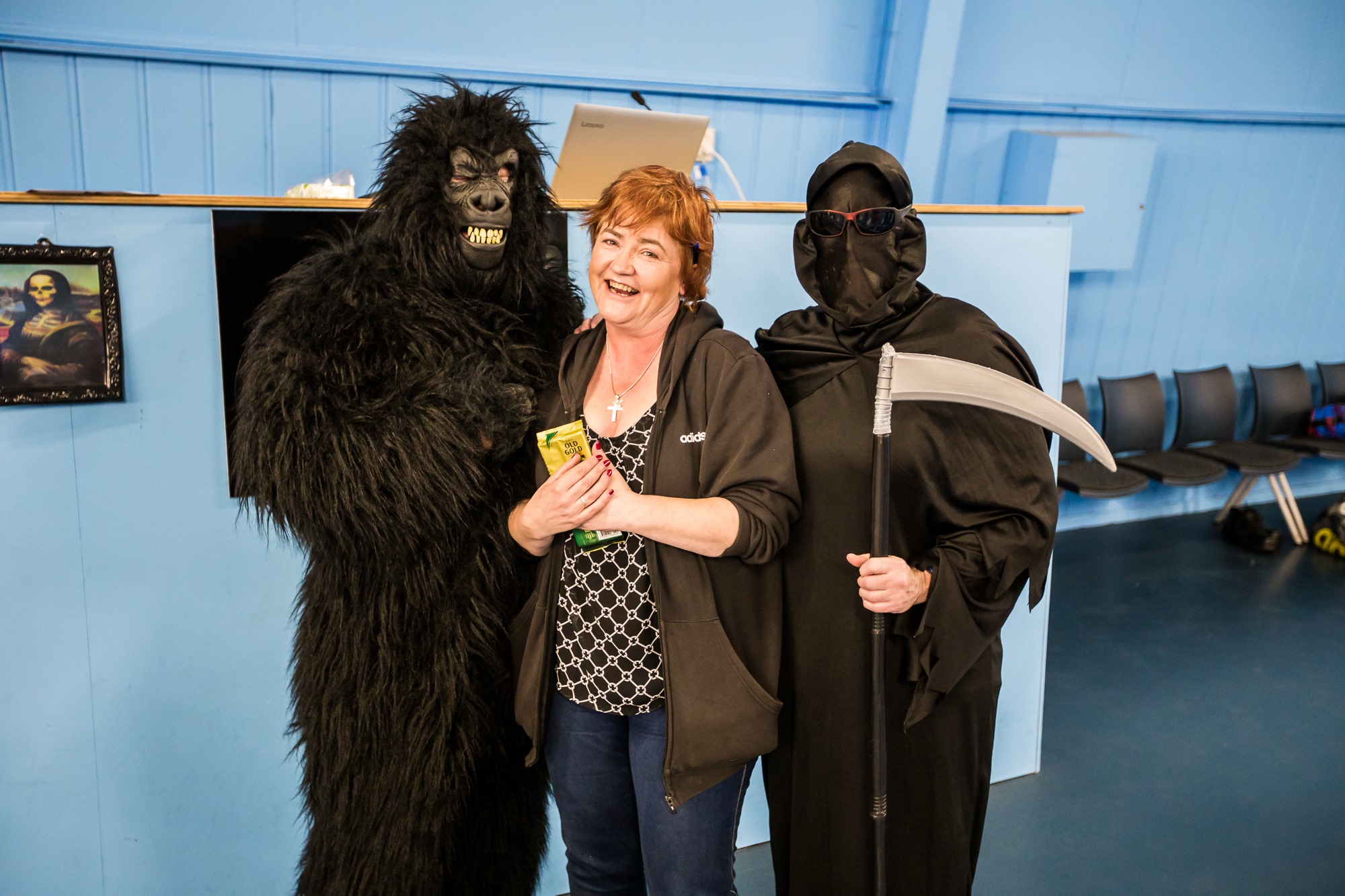 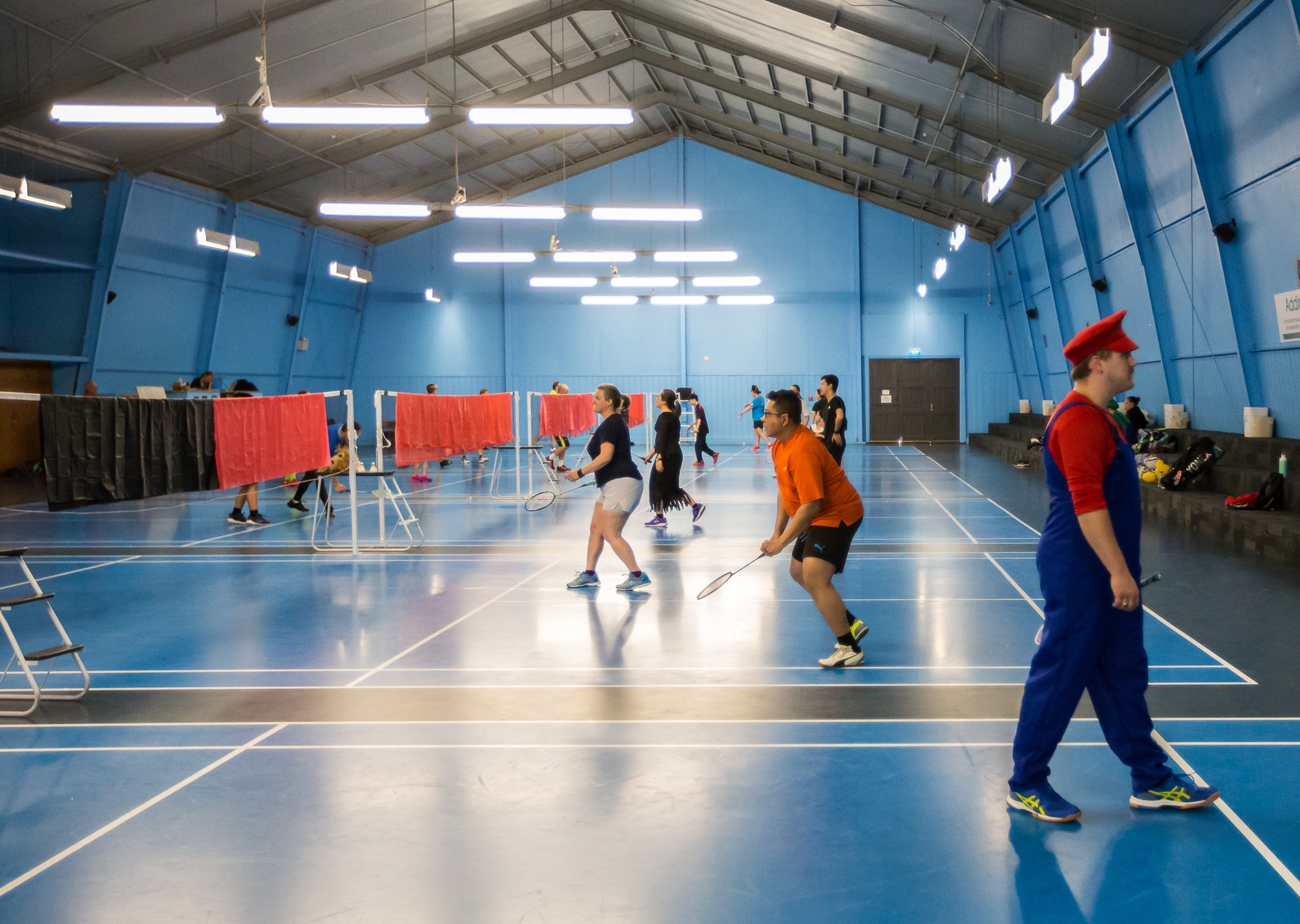 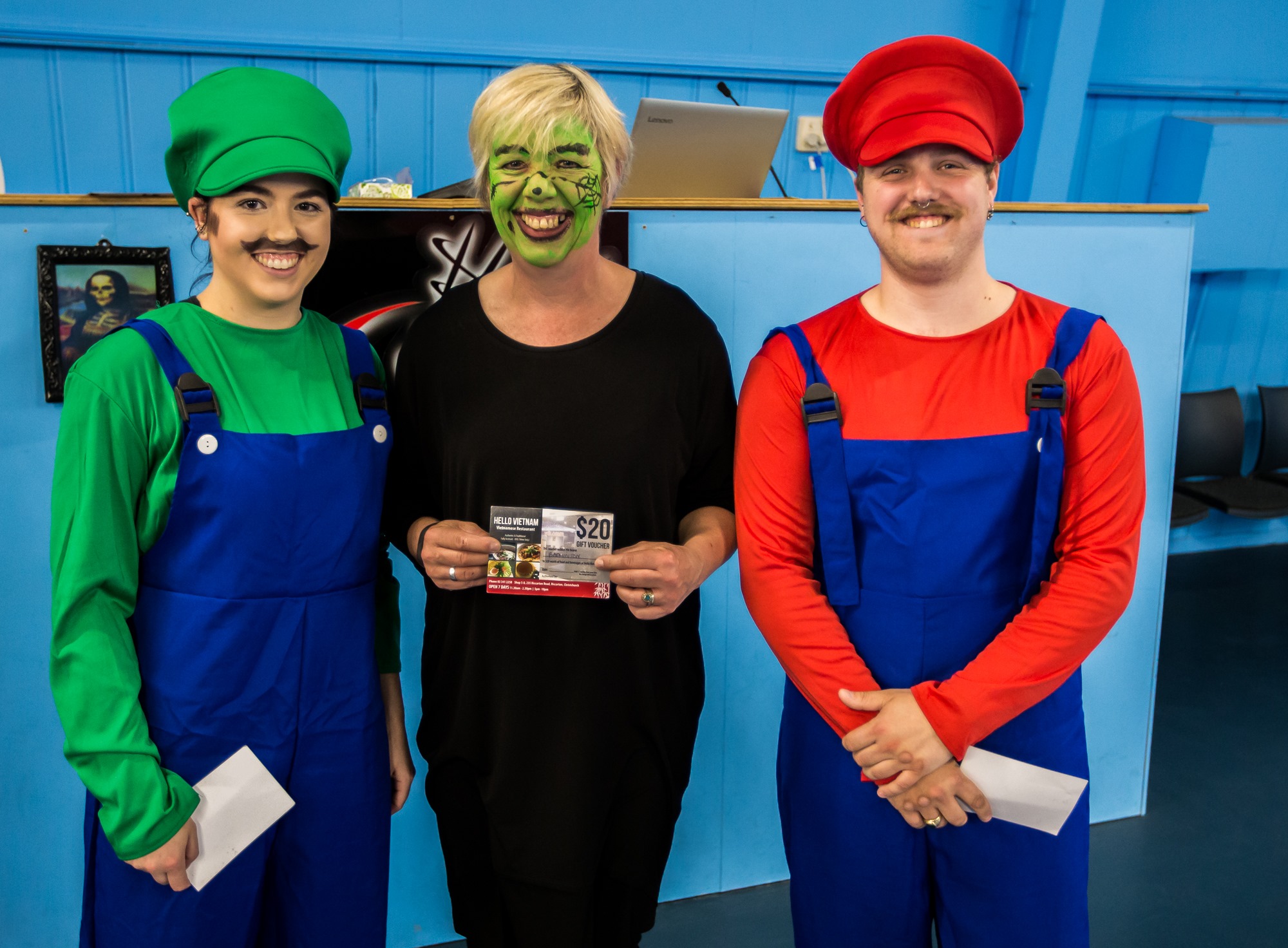 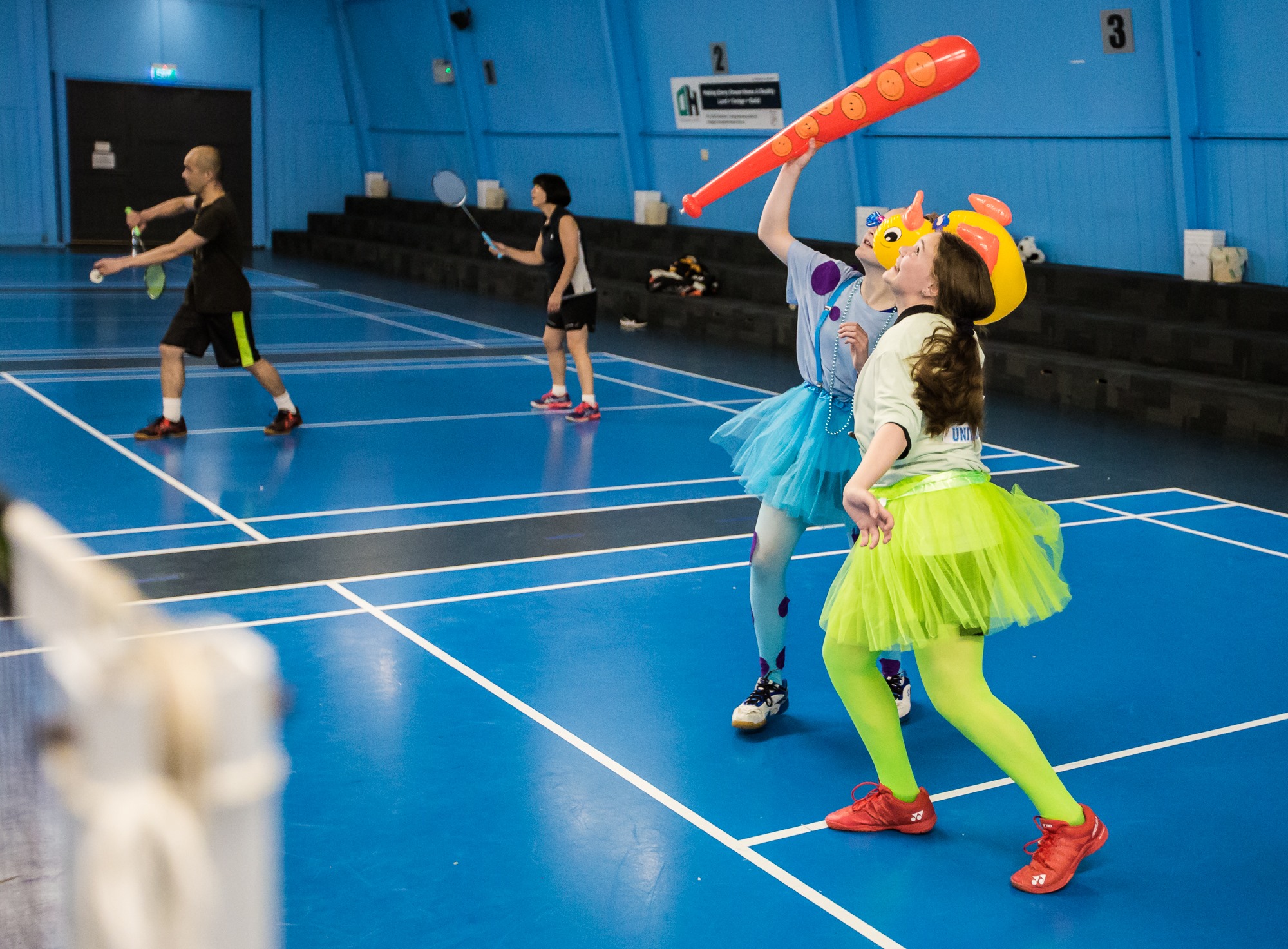 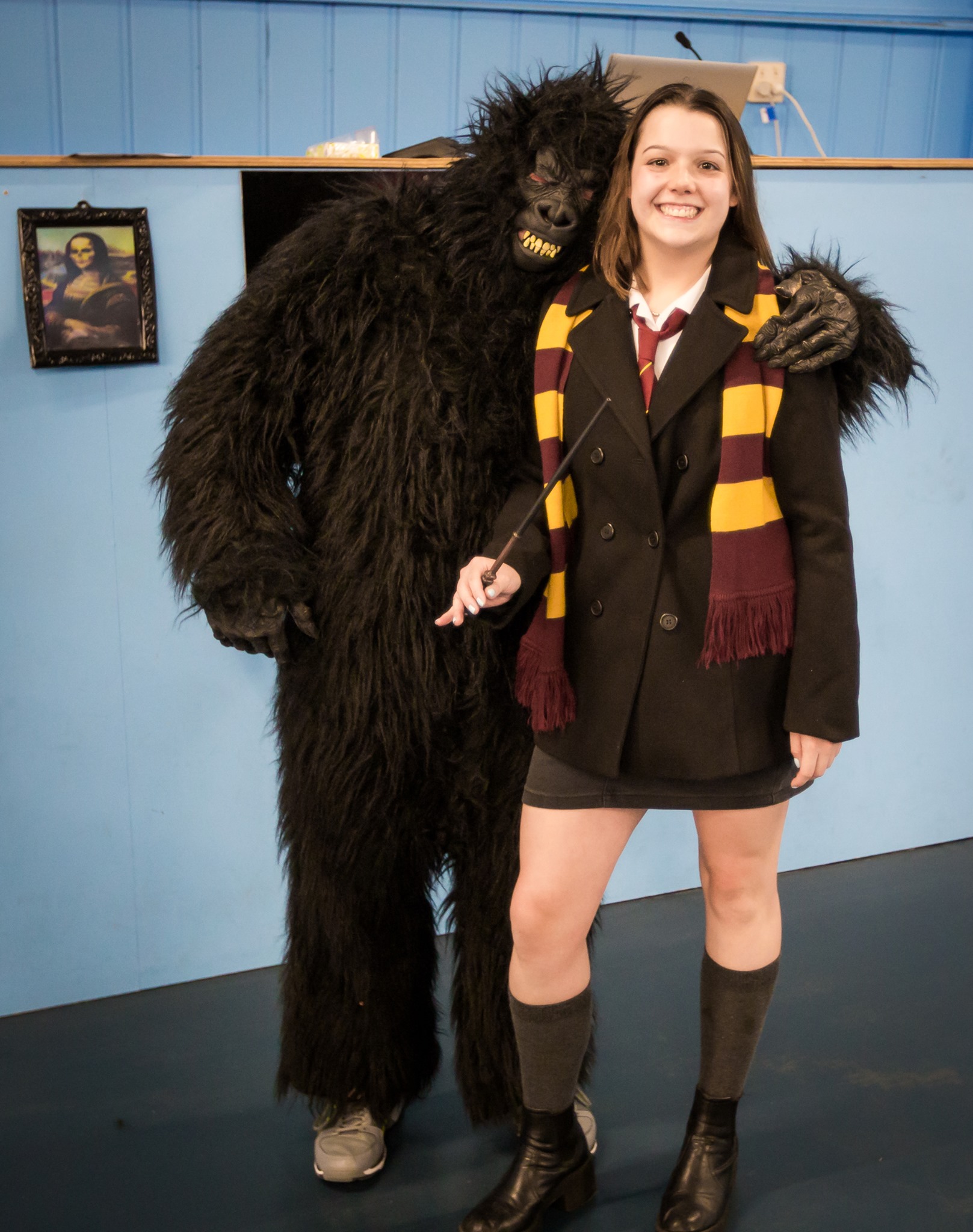 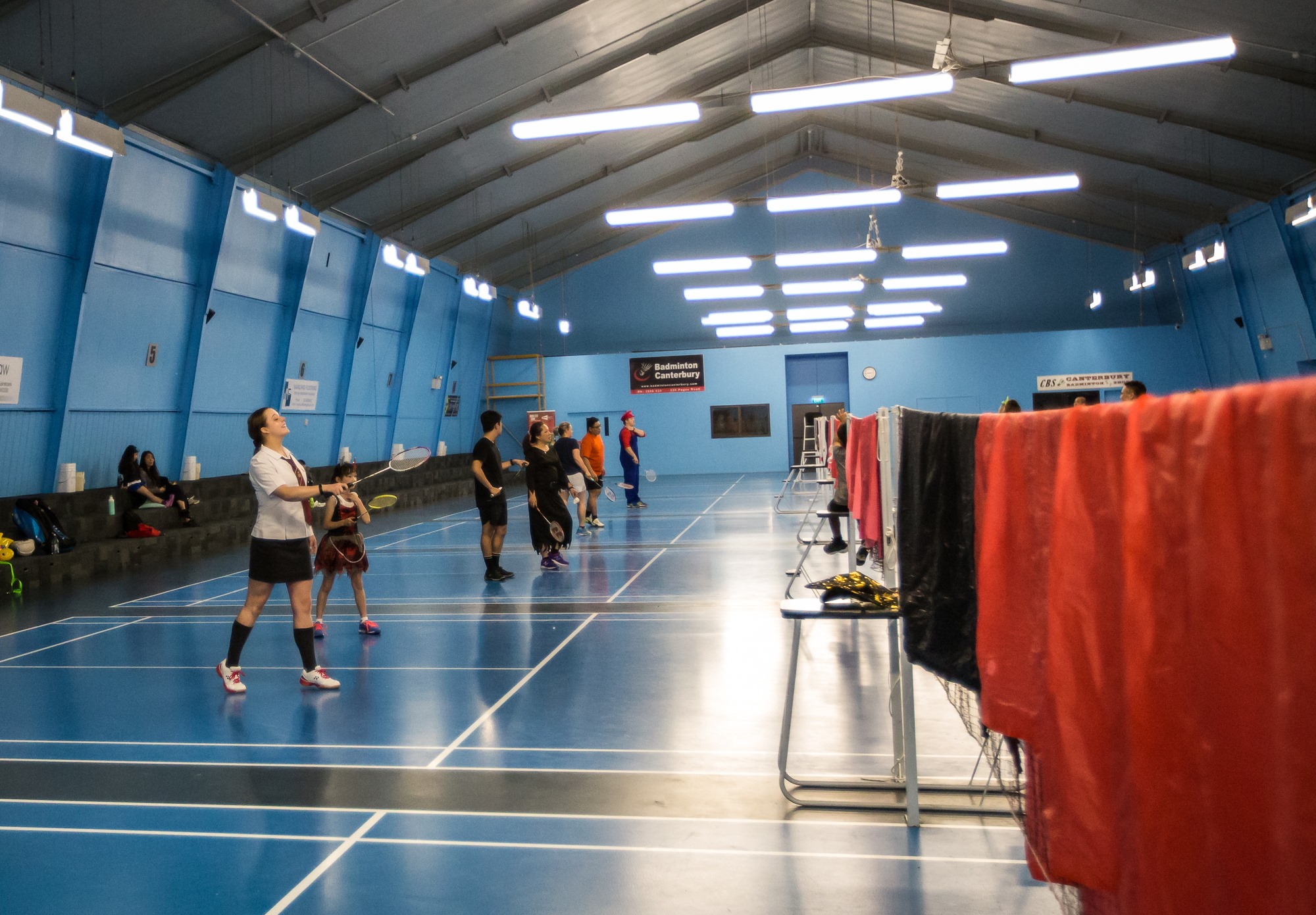 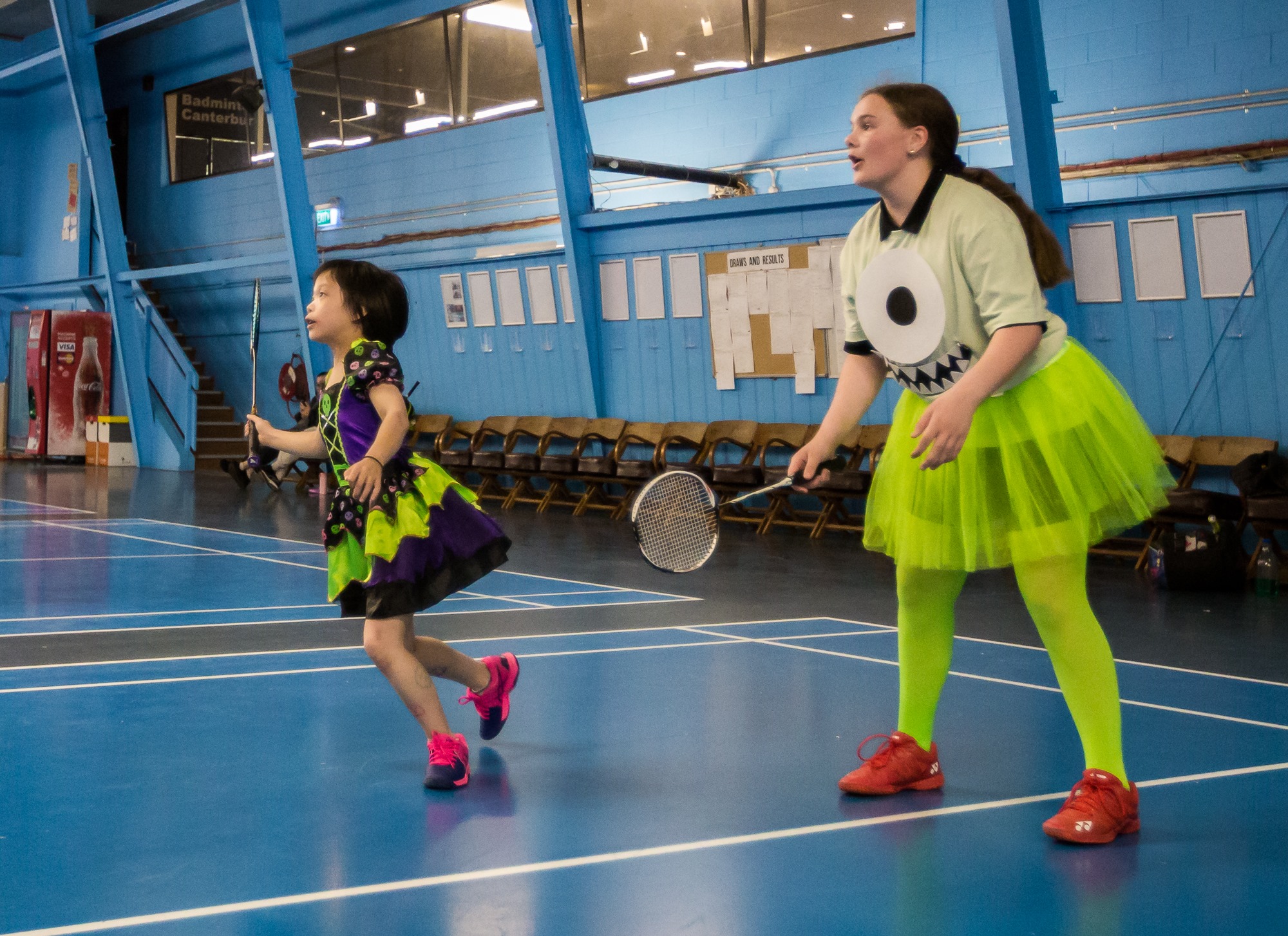 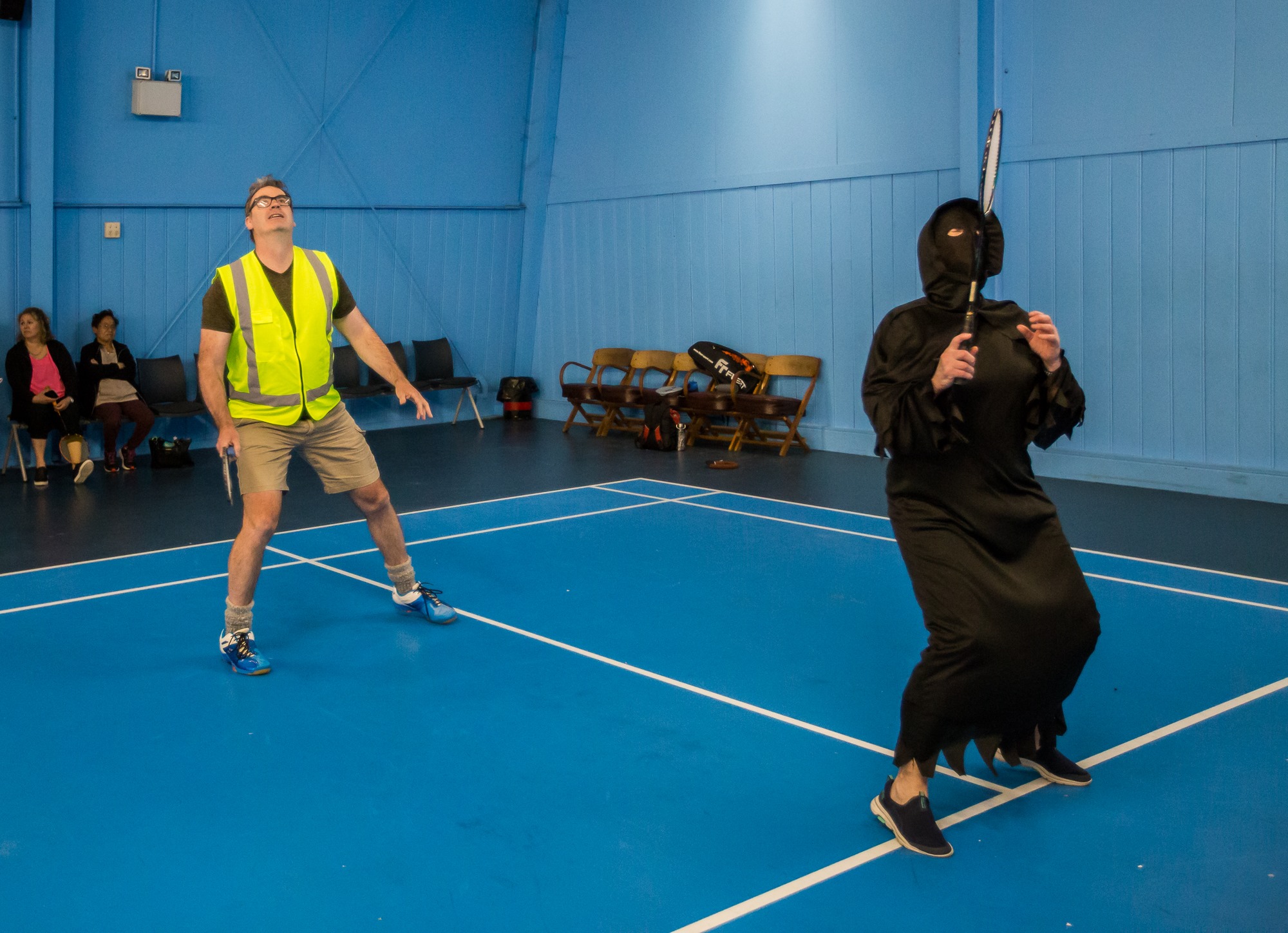 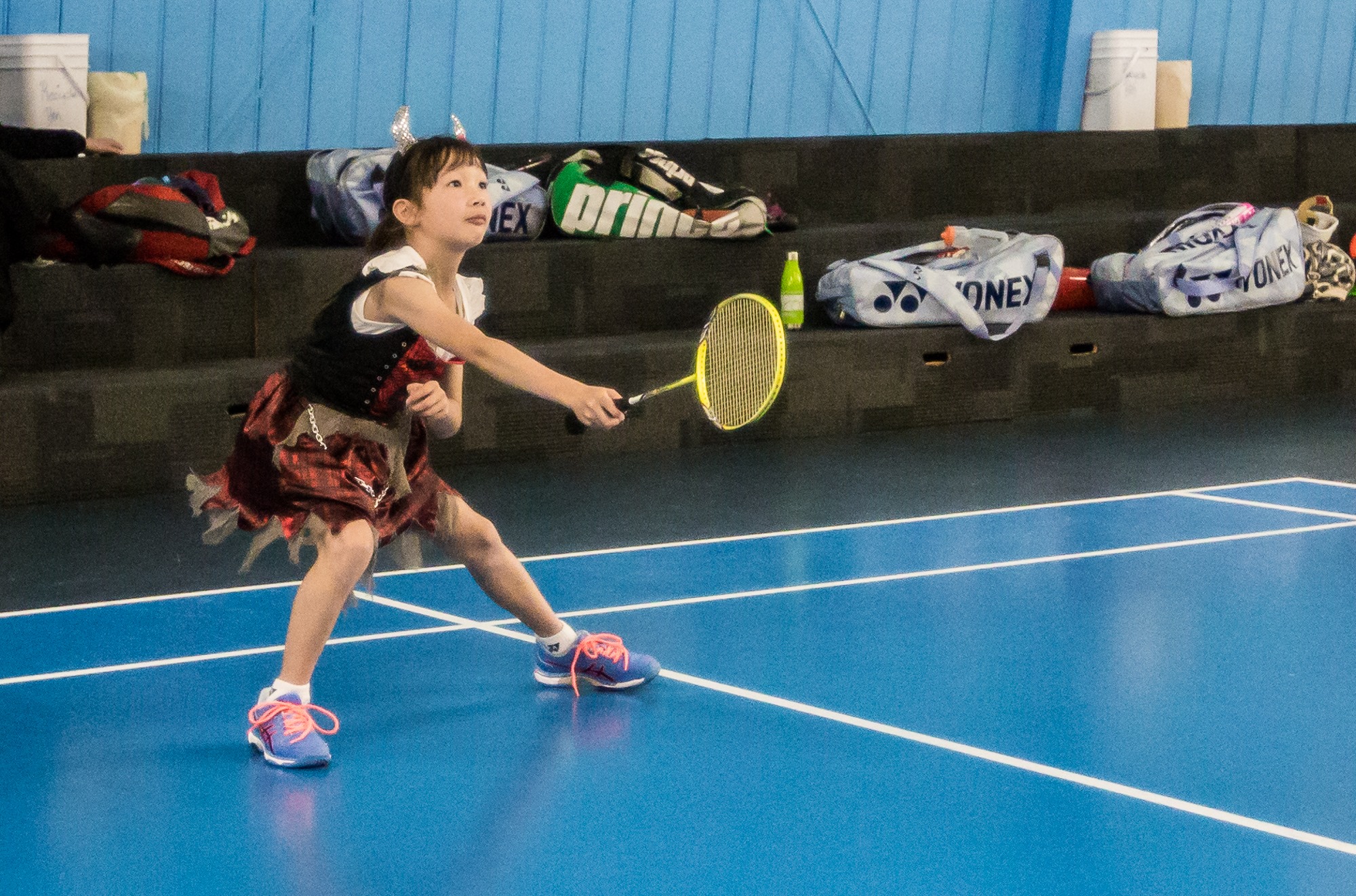 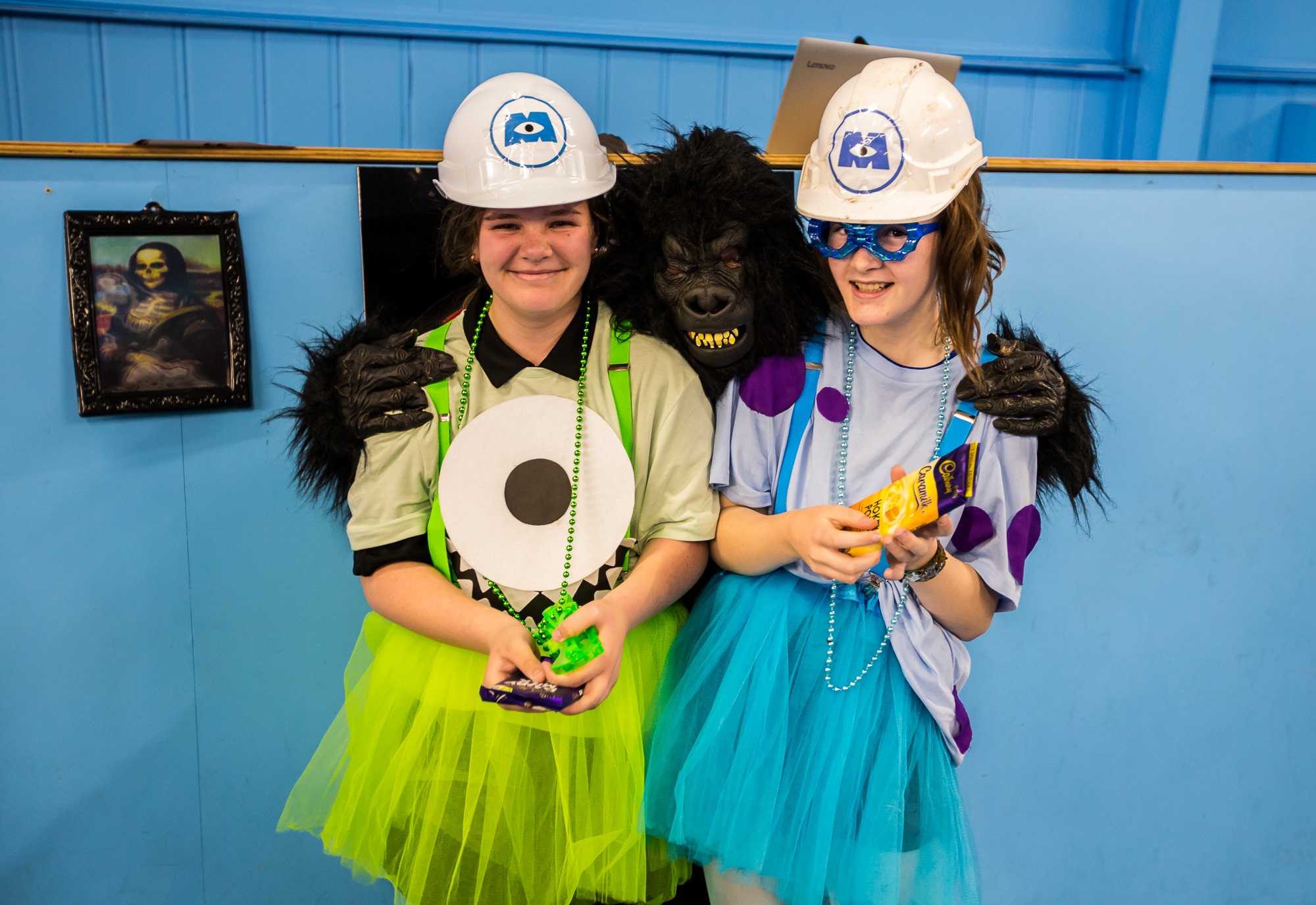 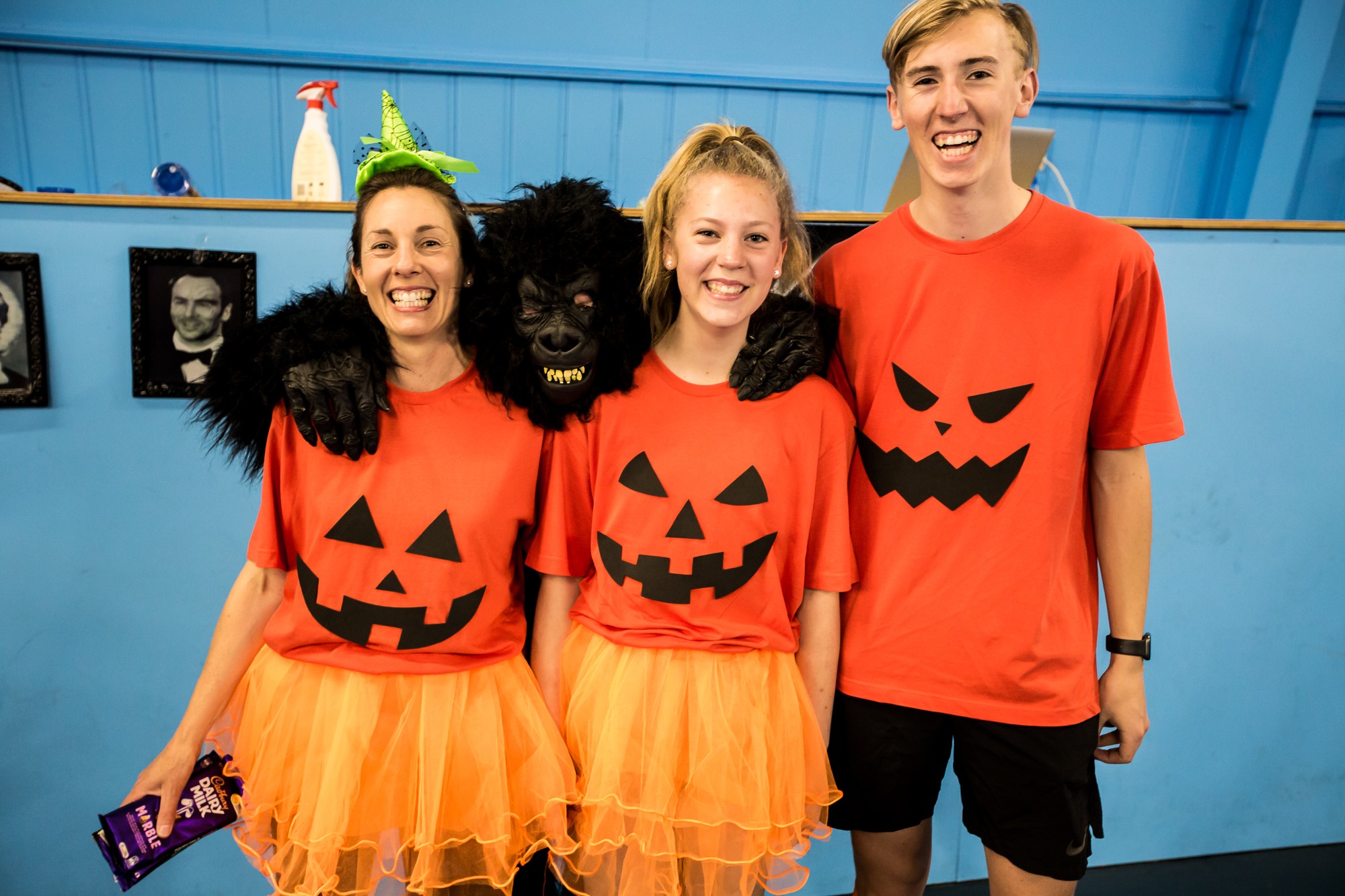 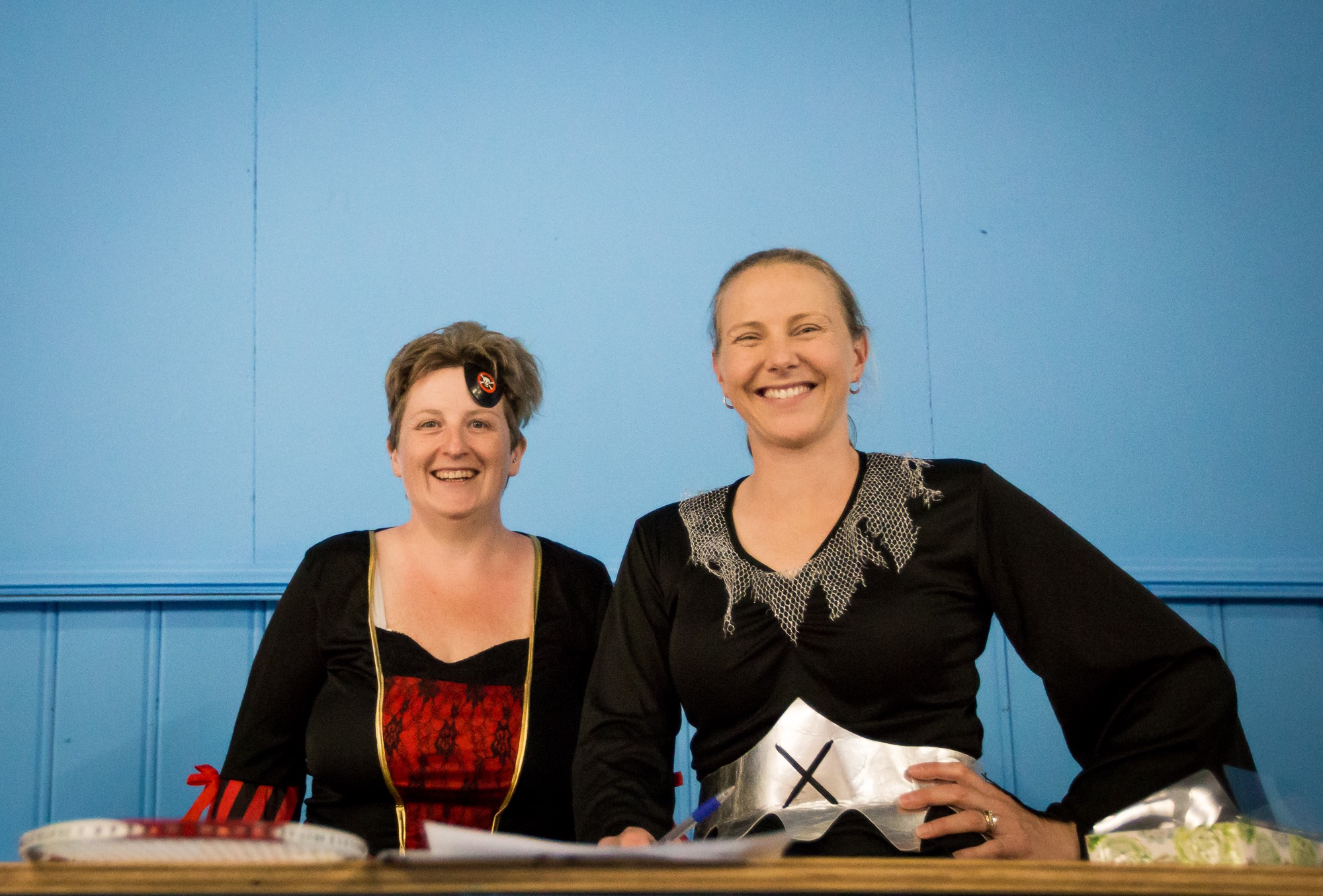 Categories – Candidates may be nominated in one or more categories using the form below. Nominations close Friday 15th October 2021.

Senior Sportsperson of the Year– recognising the achievement/s of the top player who by his/her performance, service and example has performed to a high level and expressed the ideals of fair play and exemplary conduct.

Junior Sportsperson of the Year – recognising the achievement/s of the top junior player, boy or girl, who by his/her performance and example has performed at a high level. Junior is defined as being under the age of 19 years as at 1 October 2020.

Most Improved Senior Player – open to any senior player who has competed in a BC tournament, interclub, or taken part in a BC coached squad during the qualifying period.  It is to recognized improvements in players skills and/or attitude.  This award may be decided by the coach/selectors if appropriate.

Most Improved Junior Player – open to any junior player who has competed in a BC tournament, or taken part in a BC coached squad during the qualifying period.  It is to recognized improvements in players skills and/or attitude.  This award may be decided by the coach/selectors if appropriate.

Team of the Year – recognising any age group, club, school or representative team from within the Badminton Canterbury area which has performed to a high standard and shown the ethics of fair play and exemplary conduct.

Coach of the Year* – recognising the outstanding contributions and achievements by a coach (age group, school or representative) during the qualifying period.

Club Coach of the Year – recognising the outstanding contributions and achievements by an individual for coaching provided within an Badminton Canterbury affiliated club during the qualifying period.

Technical Official of the Year* – recognising the outstanding contributions by a court official within the Association during the qualifying period.

Administrator of the Year* – recognising the outstanding contributions by an administrator during the qualifying period.

Volunteer of the Year – this award is open to all individuals who are not paid employees of any Club, Association or National Body.

Please ensure you read through the terms and eligibility here:

Team of the Year

Volunteer of the Year

Administrator of the Year

Club Coach of the Year

Coach of the Year

Technical Official of the Year